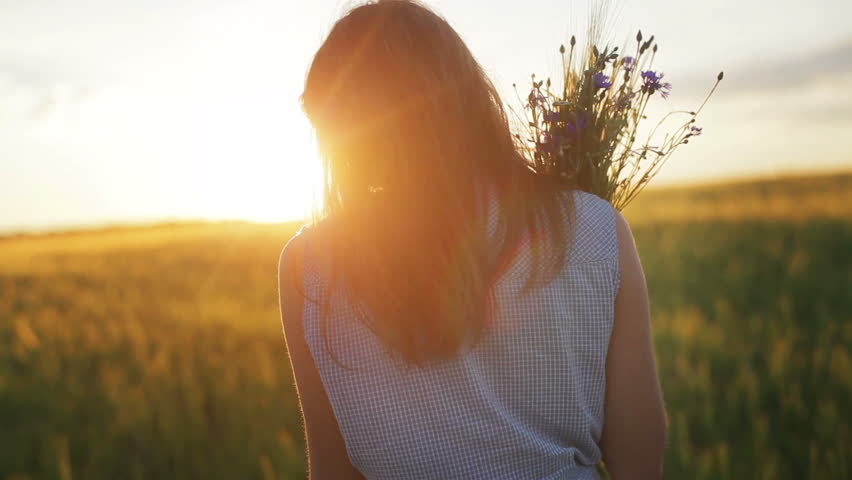 tea contains chemicals that have been linked by scientist to help

relaxation. Also a  study at the University of Pennsylvania Medical Center found that patients with anxiety disorder who took chamomile supplements for eight weeks had a significant decrease in anxiety symptoms compared to patients who were given a placebo.

why?  There is evidence that omega-3 fatty acids ease symptoms of anxiety disorders and change your mood by lowering levels of stress chemicals such as adrenaline and cortisol in the body. Canned fatty fish, such as tuna and salmon, walnuts, and flaxseeds are all great sources of omega-3 fatty acids.

Breath in lavender : One study found that people who received a massage with lavender oil were more upbeat and had less anxiety than people who had a lavender-free massage. Another found lavender massage can even lower systolic pressure, the top blood pressure number that’s associated with stress. Try putting a few drops of lavender essential oil on your pillow or in your bath, or add a few drops to a cup of boiling water and inhale for a quick calm-me-down. You can even dab a few drops right on your skin—it’s one of the few essential oils that can be applied directly. The scent of vanilla has also been shown to alleviate symptoms of anxiety. In a study done at the Memorial Sloan-Kettering Cancer Center, patients undergoing MRIs who breathed vanilla-scented air had 63 percent less anxiety than those who breathed unscented air.

Add L-lysine to your diet

Why: L-lysine is an amino acid and one of the building blocks of your brain’s chemical messengers called neurotransmitters. Studies have shown that people taking L-lysine supplements had reduced symptoms of anxiety and reduced lev

els of stress hormones. L-lysine is commonly found in meat, fish, and beans, and is also sold as an oral supplement.

Try and get some natural sunlight ( vitamin D)

vitamin D helps boots positive energy into your system A short 15 minute break will not only take your mind of stress, but also let you reap the benefits of outdoor activity. And the greener the better; one Japanese study found that people who walked through a forest for 20 minutes had lower stress hormone levels after their walk than those who took a comparable walk in an urban area

exercising reduces anxiety studies show, that all the anger or worry is let out by activities especially exercising. Do you ever feel like a weight off your shoulder or like you can finally take a deep breath after working out. a natural result of exercise, may alter n

eural circuits controlling cognitive function and mood, including those that affect the neurotransmitter serotonin. Researchers believe this response can boost your mood, increase relaxation, and alleviate symptoms of anxiety disorders.

A soothing hot bath is always calming, and raising your body heat may help regulate mood and anxiety. For added benefits, stir in some Epsom salts

. The magnesium sulfate in the salts has been shown to calm anxiety and lower blood pressure.

Cut out (or down) caffeine

when you are facing

the anxiety you need all the relaxation you can get. caffeine isn’t your best solution at this time. Caffeine boosts your energy and can make you jittery and anxious. If you can’t go cold turkey, try reducing by a cup a day and see if you notice any decrease in your anxiety symptoms. You can also try switching to a drink with less caffeine and more health benefits, such as green tea. Be aware of other sources of caffeine that may be in your diets such as soda, chocolate, tea, and some over-the-counter medications like Excedrin or Midol