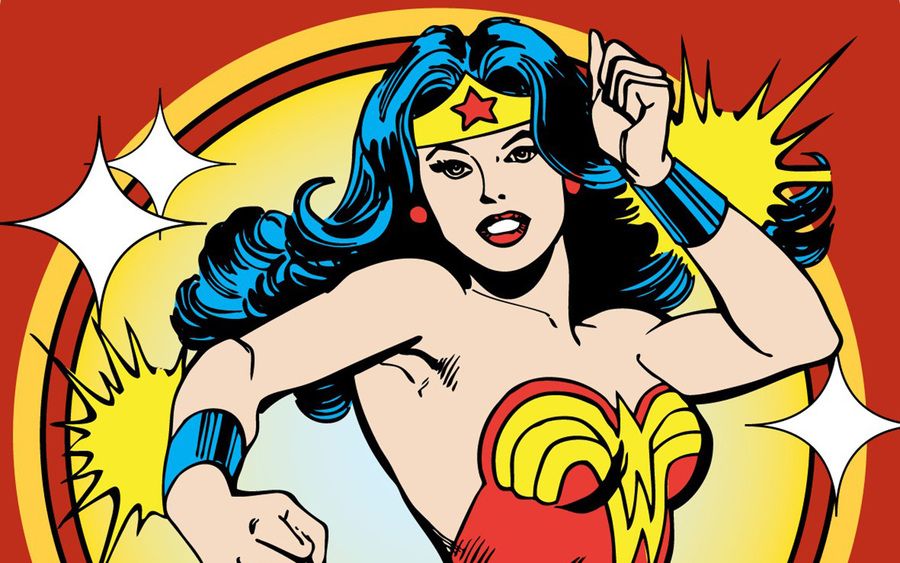 What does it mean to be a woman?

What does it mean to be a woman in a man’s eye ?

that is a very good question many people ignore or don’t value as much.

What do we teach our children about the power of a woman, and how do people view women?

I got the privilege of interviewing many people throughout my day and my focus was on finding out what and how people view women.

Not many men as the stereotypes say think of a woman as “should be in the kitchen cooking and not working outside the house.” In fact, most of the men said that they depend on the woman to bring most of the food to the table.

Or that they don’t have a problem when woman make more money than them, they actually encourage that.

This interview was not to question the manhood of a man nor his views on life, it was to see what men identify women as. There for I will leave aside what other conversation went through and question that were asked by me to the men about them. I could say about ¼ of the group that I questioned answered in way that they view the woman as the head of the house in parenting, and women should not work outside instead should stay home with the kids.

As many of us would think “oh how cruel” or “oh how terrible “I took the time to ask WHY? What is your reason to treat t a woman like that as in “you are not allowed to work”? The answer is what actually got me admiring these men, especially the reply that said: “I don’t find staying at home mom is something disrespectful, unworthy, or unimportant. Woman view it that way but as men we are asking you to do the harder job, anyone can go out there do their job and bring a paycheck; but as men we are asking you to raise our next generation give your time to them and show us what kind of a mother you could be. He continued and said women are respected and at times they can do what a man can’t or struggles with so next time when a man tells you I don’t want you to work he isn’t disrespecting you he is actually giving you the harder job of raising his next generation.” I have to admit he has a point and has made me think about stay at home moms differently. Life is truly about choices and if you want to work and raise a family and can do a wonderful job at it that YOU ROCK!

If men think they show appreciation that way, wonderful thank you. At that moment it comes down to the woman to pick and choose if a man can support you would you stay at home? And if not would you take the chance and be the super woman you are raise a family and help bring food to the table?

I couldn’t decide if any of these people are wrong because we are each entitled to our own opinion however the ones I interviewed showed respect to the woman, just because I did not bump into anyone today that doesn’t respect women does not mean they don’t exist today! Can be a good example to listen to what you partner wants in life and understand them. However, I do understand that at times you are abused and no one listens to you. GOOD LUCK LADIES AND KEEP ON PROVING THE WORLD HOW AMAZING YOU ALL ARE!